Skip to content
History of paper: an origin as noble as its use

History of paper: an origin as noble as its use

The history of paper has ancient origins, closely related to man’s primordial need to communicate, leaving a mark over time.
Indispensable for the dissemination of scientific discoveries and innovations, the use of paper has accompanied man over the centuries, witnessing successes and failures.
Today, the issues that concern it focus mainly on recycling and the fundamental role it continues to play in the life of the human being. 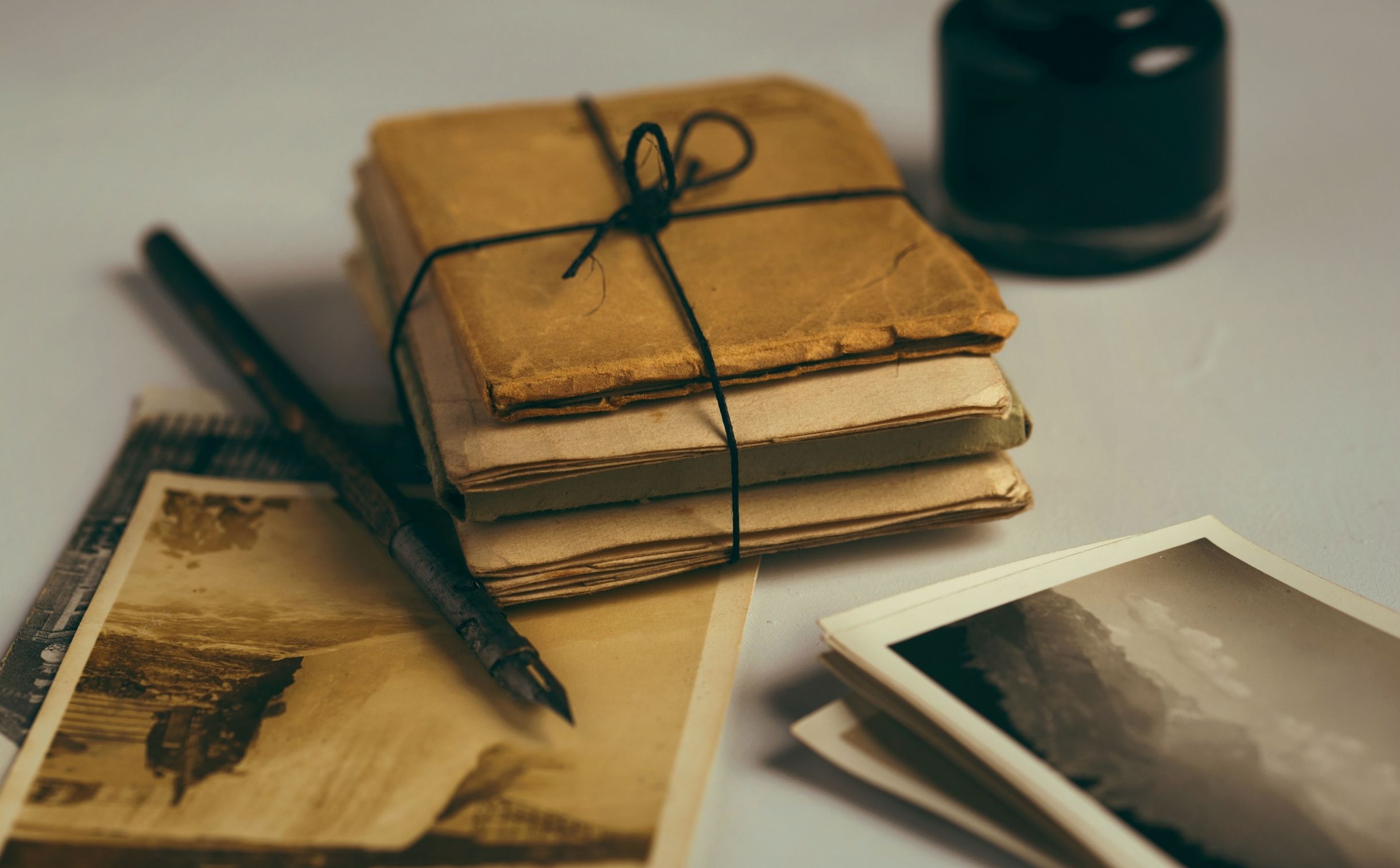 History of paper: a sheet that changes the perception of the world

The invention of paper seems to date back to 105 AD when Ts’ai Lun – a member of the Chinese imperial court – began to use tree bark and fishing nets to produce real sheets.

Soon the precious secret of Ts’ai Lun leaked in the Land of the Rising Sun where the precautions of the Buddhist monks, improved its manufacture and processing.

The Arab artisans greatly improved the ancient Chinese techniques, especially thanks to the large availability of raw materials such as hemp and linen, ideal for its realization.

When – around the 11th century, the Arabs invaded Spain and Sicily, the history of paper finally met that of Old Europe, initially finding many obstacles.Considered a real waste material, the use of paper was in fact prohibited by King Frederick II, who did not fully understand its potential.

Paper and the close link with mass communication

When the history of paper finally stopped in Fabriano – a small town in the Marche region – its quality and use changed considerably.

In fact, the paper makers of the Marche soon introduced important innovations: new equipment, cutting-edge techniques and above all higher quality materials.
With the discovery of America and the consequent European colonization, the production of paper quickly conquered the New World as well.

However, it was at the beginning of the nineteenth century that its use took a decisive turn. Industrial production and the increasingly pressing need to find a satisfactory means of communicating to the masses made paper the perfect ally for “leafing through history“.

It soon became clear that the rags used to make the material could be replaced with pulp obtained from wood. The consequent improvement of paper processing techniques therefore converted such a valuable material into a product with a considerably lower cost.

In a very short time, therefore, paper became a consumer good, favoring the literacy of even the poorest classes. Thus the close link between culture and an ever thinner, cellulosic fiber felt was consolidated.